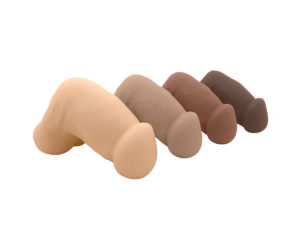 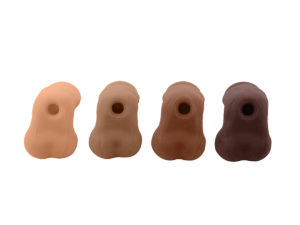 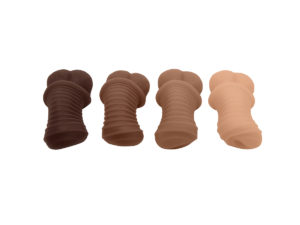 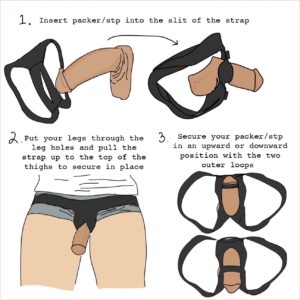 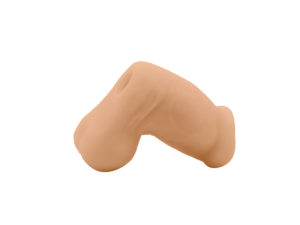 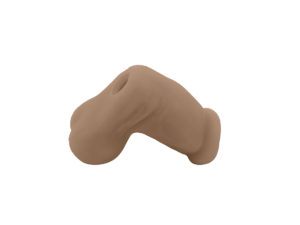 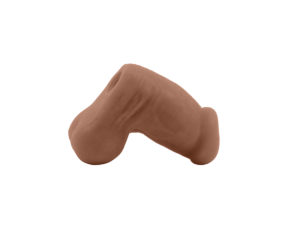 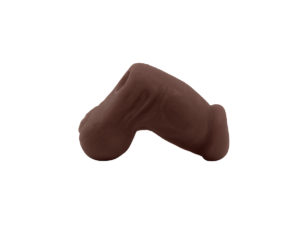 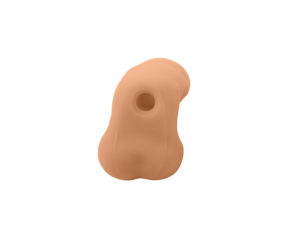 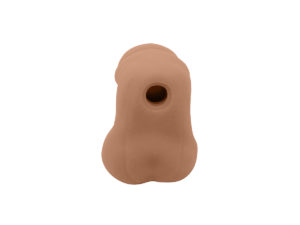 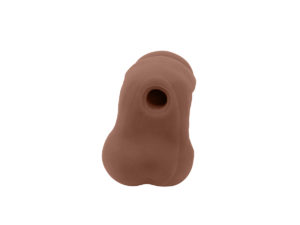 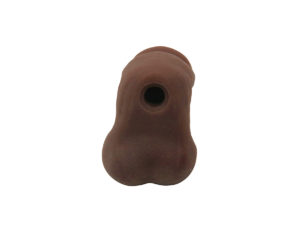 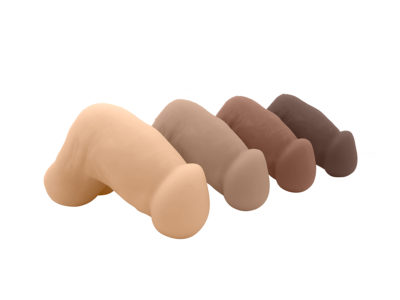 New!!! Jack is a 2-in-1 representation FTM stroker & packer.  Jack is 100% soft silicone like our packers Archer and Pierre.  The stroker cavity is ribbed and will create fabulous suction for anatomy at least 1/2″ in diameter.  Jack can stretch to accommodate larger anatomy.  Jack may work with smaller anatomy but will not create any suction during use.

*** Due to high demand, please allow up to 5 business days for new orders to ship!  Thank you!